Oktoberfests in the Lake George Area

Note: These Oktoberfests are still on for fall of 2020 but may be cancelled due to COVID-19 concerns.

Celebrate the season on Canada Street at the Lake George Village Oktoberfest! This weekend long event is an all-out block party in the heart of the Village within sight of Lake George. This annual festival is reminiscent of a European street fair, so expect polka tunes played by traditional German bands, plenty of dancing, and more German food than you could possibly eat. 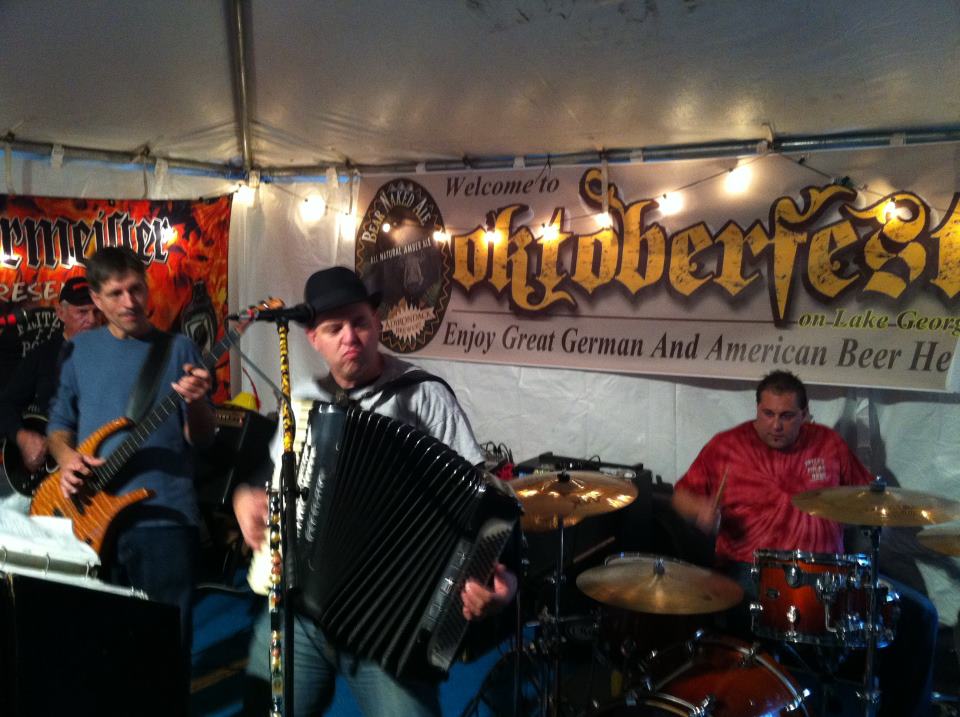 Would it be an Oktoberfest celebration without kegs of cold craft beer? Adirondack Pub & Brewery think not. Their 14th annual Oktoberfest is a full afternoon of non-stop polka music, German beer and food, and festive activities like the keg toss, corn hole, and stein hoisting. Costumes are encouraged, and the top three men’s and women’s costumes will win a prize! New York State guest breweries will be on hand to make sure everyone has something tasty to drink.

Attendees must be 21 to enter the festival and tickets are required. A portion of the proceeds will be donated to Big Brothers Big Sisters of the Southern Adirondacks, a local charity. Adirondack Brewery’s Oktoberfest takes place on Saturday, October 19th. 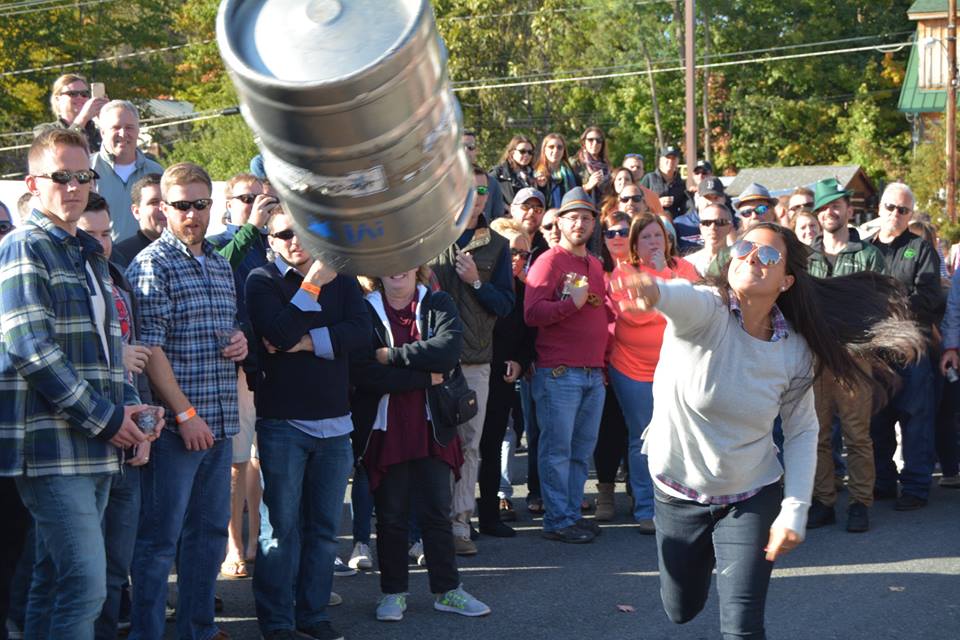 Oktoberfest at the Great Escape

Oktoberfest is all about celebrating German culture, and Oktoberfest at the Great Escape celebrates right. Their month long Oktoberfest event is a healthy mix of Bavarian culture and thrilling rides. Attendees can dance to Tony’s Polka Band and Fritz's Polka Band, sample traditional German cuisine from the Bavarian menu, and sip a wide selection of both well-known and local German-inspired brews.

Between frosty beers and tasty sausages, Oktoberfest-goers can ride the Great Escape’s most wild attractions, such as the towering Condor, the scream-inducing Sasquatch, and the world famous Comet rollercoaster. Oktoberfest at the Great Escape runs on weekends from September 7th through September 22nd. 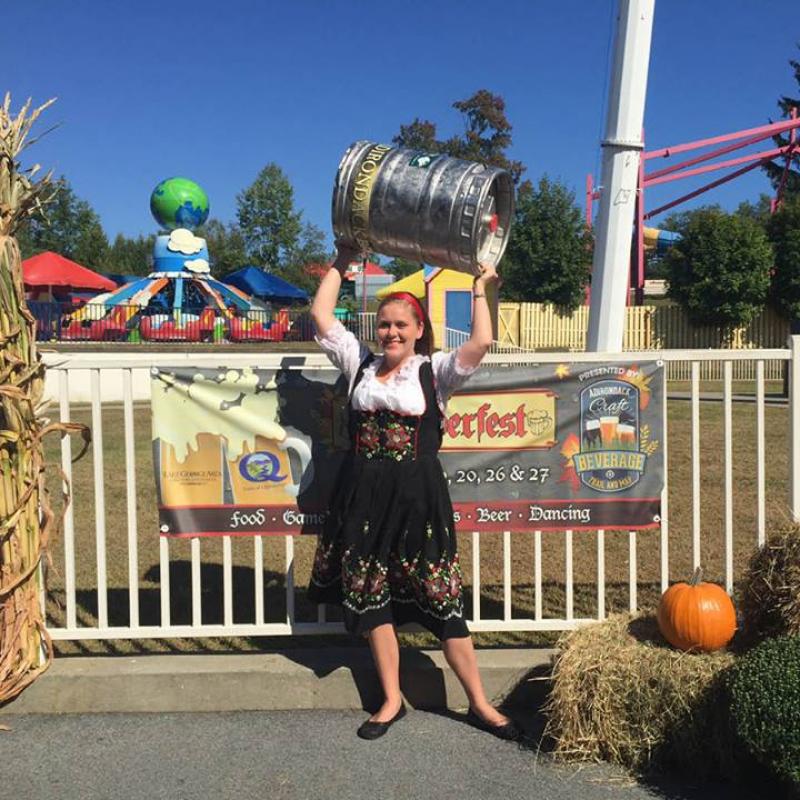 If you’re searching for a newer Oktoberfest to build a fall tradition around, the Bolton Landing Brewing Company’s Oktoberfest is your event. Their second annual festival will be held in their new taproom in the heart of Bolton Landing. Brews at the Oktoberfest include usual favorites like the Paradise Bay IPA and the Tight Squeeze IPA, as well as a never-before-tasted seasonal offering. Celebrate the season with corn hole, live music, and a pint or two on Saturday, October 12th. 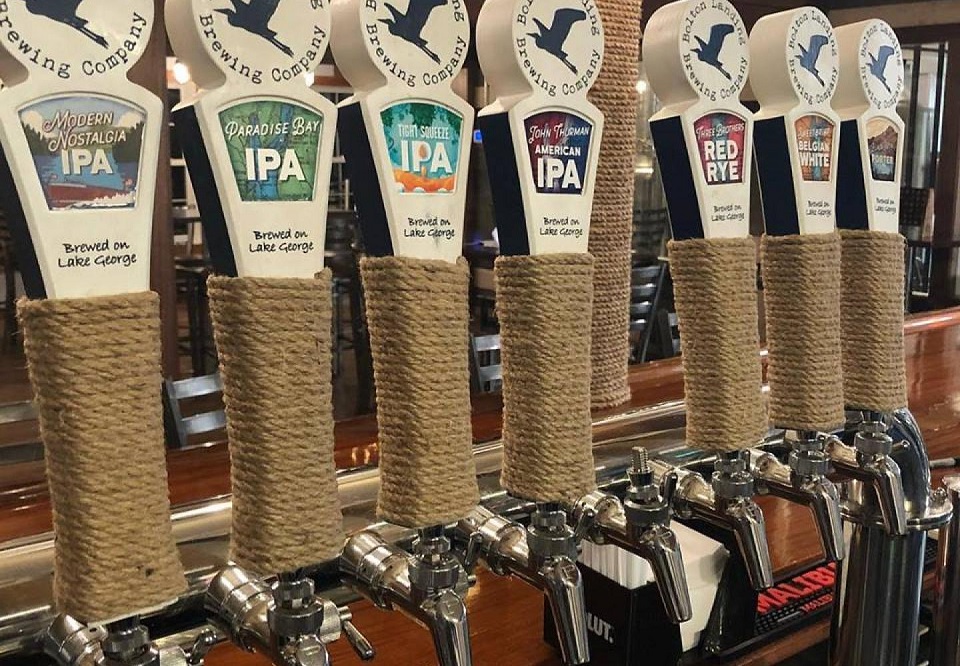