The shiny red, blue and silver rainbow trout flew from the water, shaking its head to try to throw the hook. Line ripped up and down the river as the spunky fish eventually made its way to my net.

The scene has repeated itself more times than I can count on the Schroon River. If I had the proverbial nickel for every trout I landed in the Schroon, I could have retired years ago. Well, that might be a bit of an exaggeration, but I would easily have a few grand more in the bank.

Some will argue for the Upper Hudson River or Mill Creek, but in my eyes, the Schroon River is the Lake George Area's top trout stream. 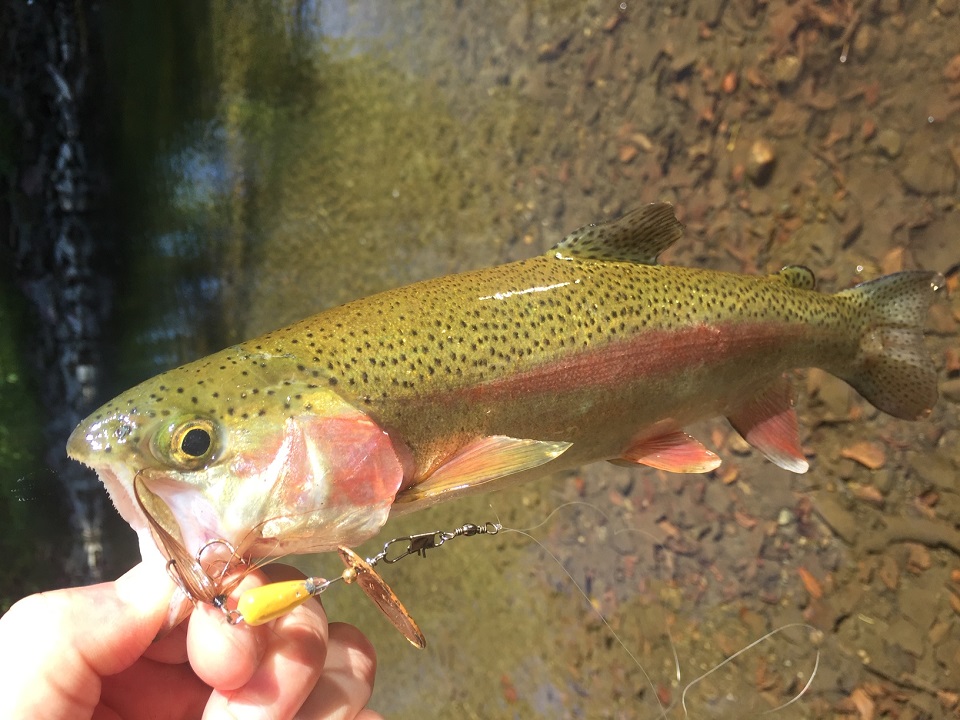 Flowing from north to south before it meets the Hudson in Warrensburg, the Schroon has a nice blend of trout habitat as it flows downhill from the central Adirondacks. There are rocky, fast sections, some deep pools, riffles, pockets and good runs where trout can find cover.

Most importantly for those of us who like to wet a line, there is also plenty of public access.

The Schroon is susceptible to low water conditions, as Starbuckville Dam in the town of Chester regulates the level of Schroon Lake, as well as the river downstream. So in dry, warm summers, trout can have a hard time with high water temperatures.

But there is plenty of coldwater refuge to allow stocked trout to holdover, and for some wild trout reproduction as well.

Now the Schroon actually has its headwaters in Essex County, but for our Warren County-centric purposes we are looking at the 20 miles or so in Warren County. And there is a lot to choose from here if you want to fish for trout, bass or even the occasional northern pike. 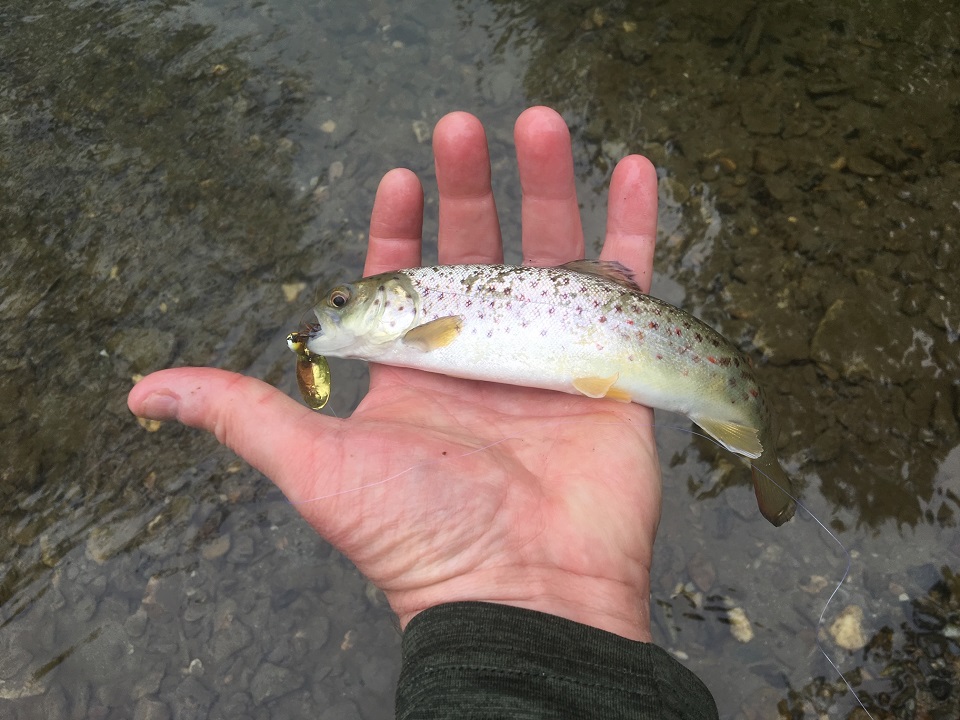 Yes, there are pike in the Schroon, and they can top two feet in length. I learned this one night as I waded waist deep in a stretch off Schroon River Road in the town of Chester, and spotted a big pike in the water just feet from me, staring at me as if he was sizing me up as a meal.

The pike, though, are few and far between from Warrensburg north, where trout and the occasional smallmouth bass are what anglers target. Warren County and the state annually stock more than 15,000 rainbow, brown and brook trout, so all three species will be found.

Here are some of my favorite stretches of the Schroon, with public access spots:

Starbuckville Dam – Plenty of public access and area to cast, though the top trout- and salmon-producing spots are just below the dam. This area is particularly productive in early to mid-Spring, fished with live bait, flies or plugs like Rapalas. Find the dam just off Warren County Route 30 in the town of Chester. And Crossroads Sports Shop, a quarter or mile or so from the dam, is a great place to get the gear you will need.

Tumblehead Falls – Just off Schroon River Road about 3 miles south of the Route 8 intersection, it is more the stretch below the falls that draws anglers. There is extensive public access on the west side of the river, as well as roadside parking.

For those with a canoe/kayak – Those with boats can put in at the New York State boat launch on Warren County Route 15 in the town of Horicon, and work the slow section downstream to Starbuckville Dam. Be careful as the dam approaches, however. This slower water holds some big fish with streamside brush and cover. 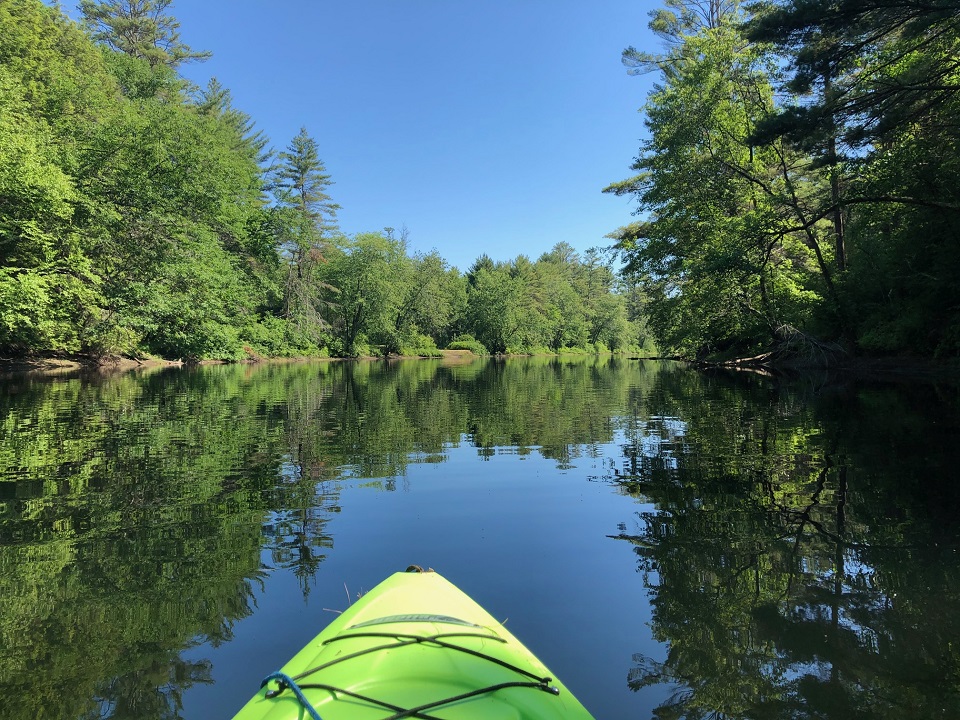 There are also several Warren County-owned canoe access sites on the Schroon, and more details can be found here.