On May 1, it's pike, walleye and pickerel 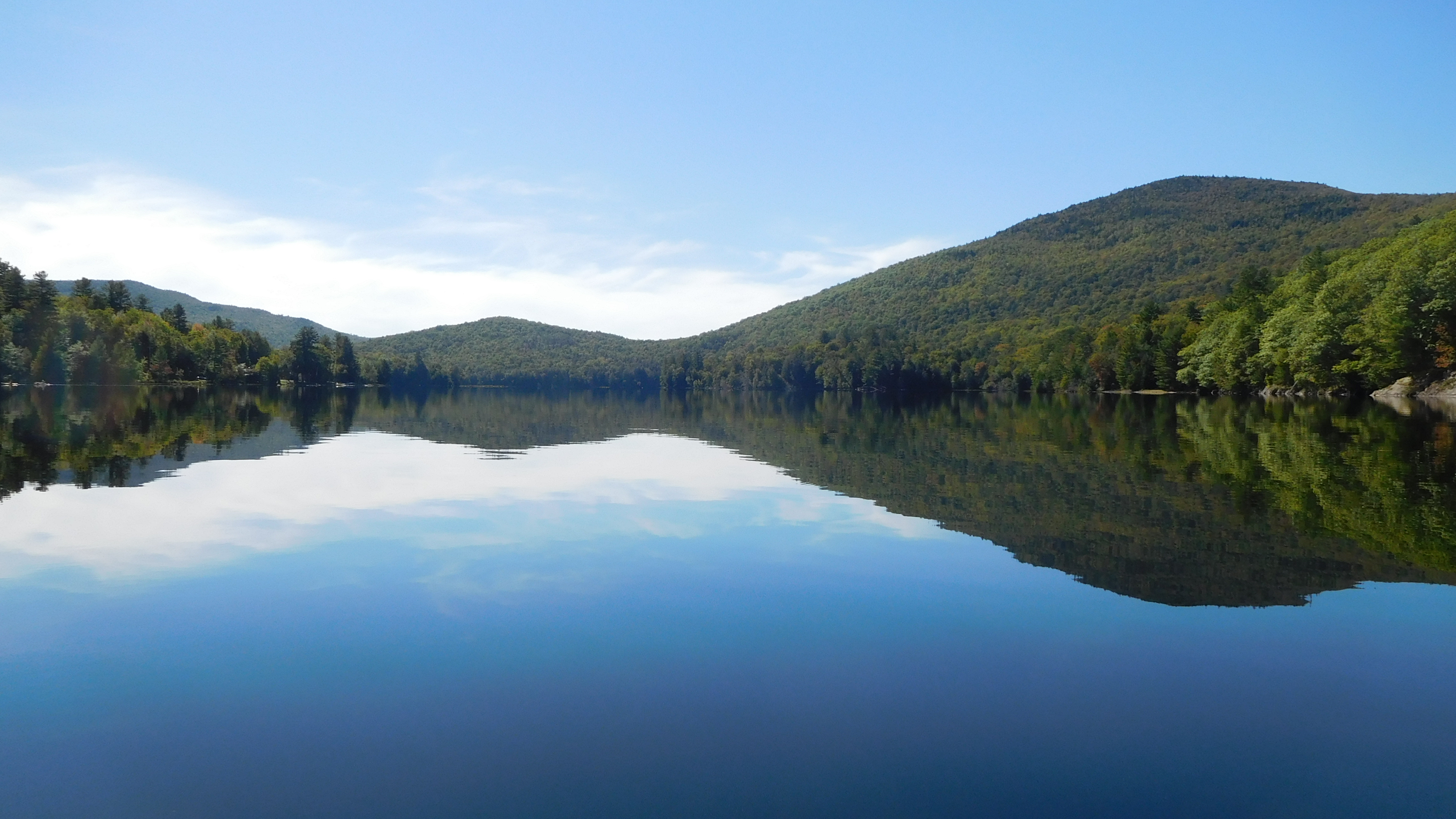 The May st season kickoff kind of gets lost in the cycle as bass and trout are just more popular than their toothy brethren northern pike, chain pickerel and walleye.

It shouldn’t be that way, frankly.

Walleye are among the best eating fish you can find. Pike in upstate New York regularly top 20 pounds, with a state record 46-pounder taken not too far west of our Lake George region. Pickerel are a fun predator to catch, thanks to their aggressive strikes and spirited fight.

Here in Warren County we are blessed with a number of waters that rank among the best for northern pike in upstate New York.

Lake George and Schroon Lake regularly produce some monsters over 20 pounds. With extensive amounts of weedy cover that pike like to use to hide when ambushing prey, the county’s two biggest lakes bring in anglers specifically to target the bruisers.

Lake Luzerne in the southwest corner of Warren County and Loon Lake in the town of Chester are also home to solid pike populations.

Bigger live bait, such as suckers or shiners, will tempt pike, as will crankbaits or buzz baits worked in or near weeds. They are most active in cooler weather; once summer comes along, northerns can be tougher to find.

When it comes to walleye, Loon Lake has quietly garnered a bit of a following among those who target this tasty fish. The lake is not stocked, and walleye have slowly established themselves in Loon lake to the point that five-pound fish are not uncommon.

Stretches of the Hudson River south of the Schroon River junction also produce some decent walleye, particularly along the Lake Luzerne-Corinth town line.

When it comes to pickerel, you can pretty much pick any lake in upstate New York to land a few of these mini-pike.

Brant Lake, Glen Lake, Garnet Lake, Lake George, Schroon Lake and Trout Lake all have healthy populations. Spinners, crankbaits and virtually anything else that moves will tempt pickerel, which can top 20-25 inches.

Don’t forget the steel leaders when fishing for pickerel, pike or walleye, as these fish have teeth that will easily slice through many conventional fishing lines.

The New York State Department of Environmental Conservation’s website has more information on places to fish as well as public access.

Recover from the winter blues on these five easy trails in the Lake George Area.