Fishing Focus - Come and get 'em!

April 1 is a day that is circled on the calendars of many New York State anglers -- the opening day of trout fishing season in New York.

In upstate New York, that day will typically feature cold temperatures and icy streams, as well as ice lingering on many ponds and lakes. That's not the best weather to be roaming a streambank.

But stubborn winter conditions or not, the traditional season opener is the day you can legally wet a line for brook, rainbow or brown trout in most of Warren County's banner trout fisheries. And no matter the weather, many will head out to say goodbye to winter and start enjoying the warmer months.

We are blessed here in Warren County with a wide variety of trout waters, from small streams loaded with wild brook trout to big rivers that produce hulking holdover brown trout and rainbow trout and lakes that yield lake trout and salmon.

While early spring conditions might not be the best, fish don't stop eating when it's cold, so action can be found no matter the weather.

The big unknown early in the season is how fast and swollen streams will be as snow melts and April showers arrive. High water will force trout to seek cover from currents, and alter their feeding habits. They can also be very difficult for anglers to fish.

Holdovers and the bigger bodies

ng with tens of thousands of hatchery-raised brook and rainbow trout, some of which top 14 inches when stocked. The New York State Department of Environmental Conservation will stock thousands of brown trout. The DEC typically begins stocking in late March, and Warren County staff in mid-April.

Here are some top Warren County trout streams with public access to visit as the Spring season gets rolling: 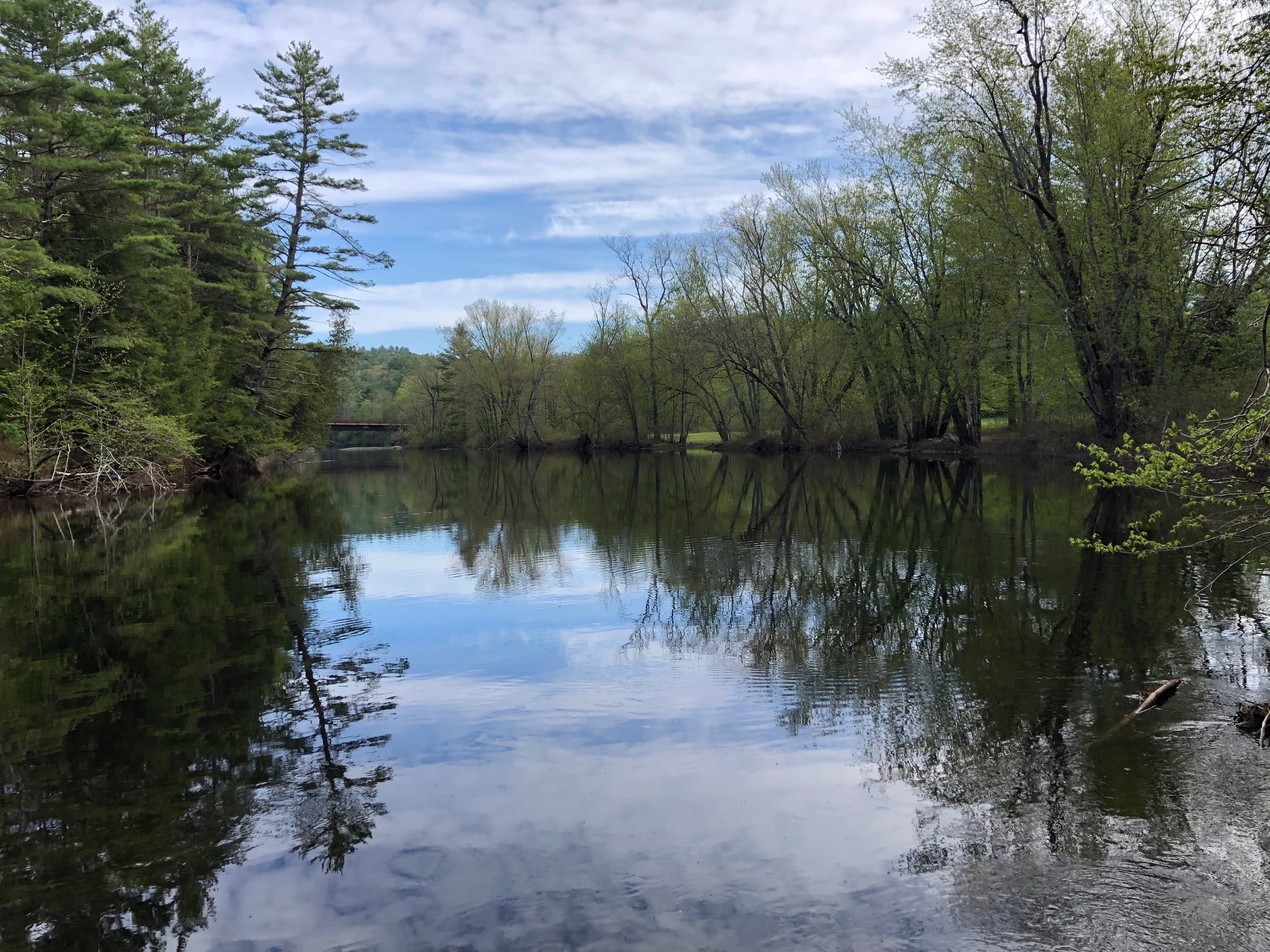 Schroon River -- The Schroon is widely considered one of the best trout streams in Warren County, featuring stocked, holdover and wild brook, brown and rainbow trout and some landlocked Atlantic salmon as well. Trout topping 20 inches are regularly caught. There is extensive public access in Warrensburg, Bolton and Chester, The Schroon will stay high and cold longer than most as it drains snowmelt from the Southern Adirondacks, but gets stocked heavily from late April well into May. Some of the more renowned sections are along Schroon River Road, off County Route 11 and near Starbuckville Dam. 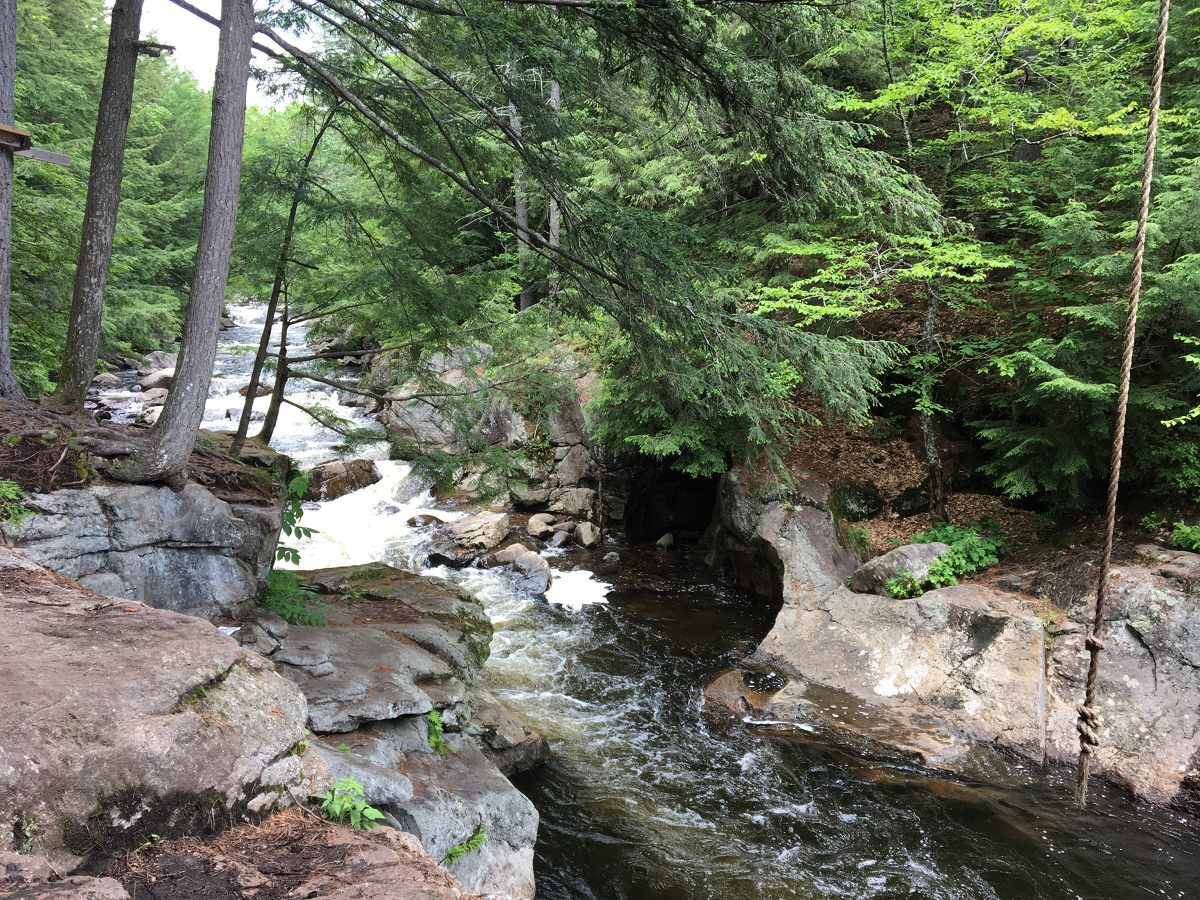 Stony Creek -- A small stream that is an underrated brook trout fishery, it is stocked and has wild fish. Good sections with public access are found along Harrisburg Road and at the Stony Creek Town Park. 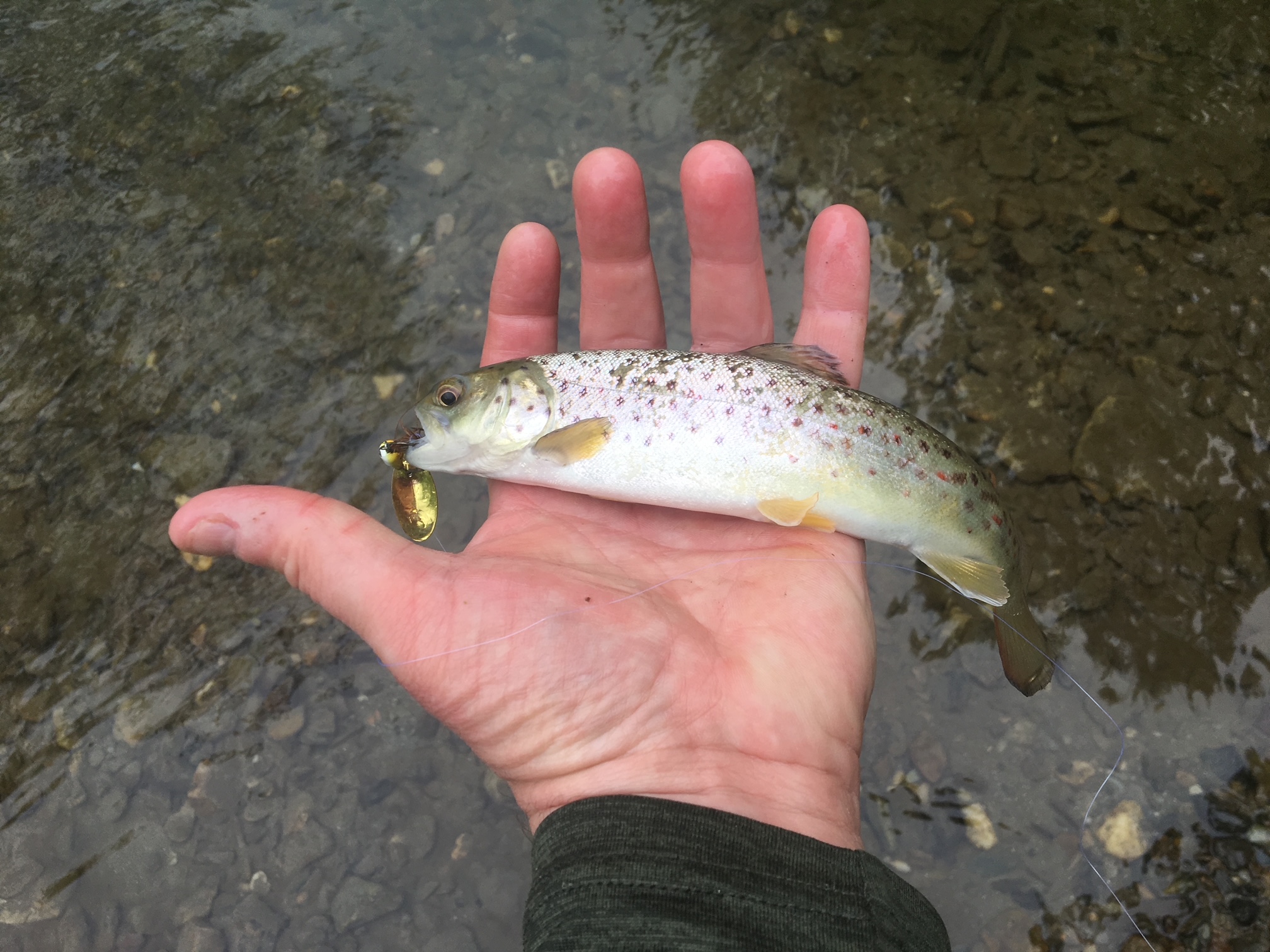 Hudson River -- The slow river that many see in southern Warren County is actually a fast river of riffles and runs in northern Warren County. The section from the Hamilton County line into North Creek is stocked each spring, and has some nice sections where wild and holdover fish mix in as well. Public access is available off Route 28 in the hamlet of North River. 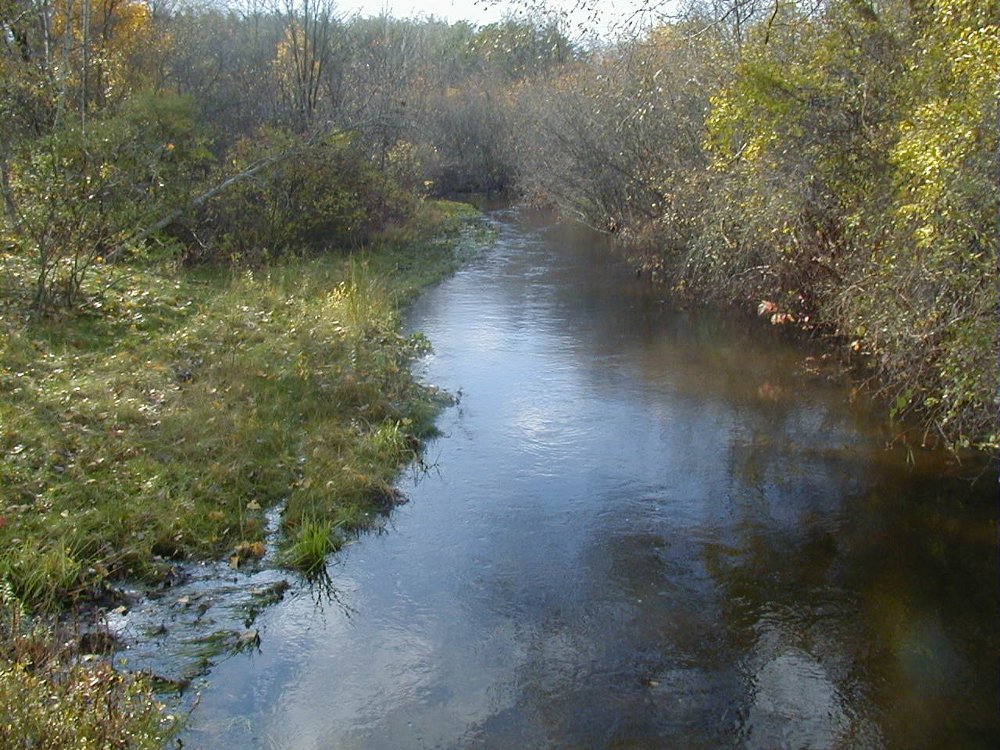 Halfway Brook -- Passing through Warren County's suburbia in Queensbury, Halfway Brook has plenty of neat spots to fish in Cole's Woods, near Hovey Pond and along Quaker Road before it passes into Washington County. Some surprisingly large brown trout have been caught in some of the deeper pools, including areas near Meadowbrook Preserve.

So what's the best way to catch trout this spring?

Some of the best baits for early in the season include bigger live offerings, like nightcrawlers and minnows, worked slowly in deeper, slower water. As the weather and water warm, insect hatches will increase, and baits like spinners and plugs will become more useful as fish shake off the lethargy that cold water causes.

Plenty of places for all preferences

Trout season isn't just for those who fish streams, either.

Warren County is home to dozens of brook trout ponds, fisheries that are managed solely for trout and often require a hike to reach. Jabe Pond in Hague is renowned among the region's anglers, while Palmer Pond in Chester and Viele Pond in Johnsburg draw many as well.

For those who like bigger waters, Lake George, Brant Lake, Schroon Lake, Thirteenth Lake and Glen Lake are among the Adirondacks' top lakes for trout. Many lakes are open year-round for trout, and are popular with ice fishermen and women as well.

Where it all begins

To find out more about Warren County Fish Hatchery's stocking schedule, check out the hatchery website here. And if you are looking for a fun outing on a day where you aren't planning to fish, the hatchery on Echo Lake Road in Warrensburg is open to the public for tours.

Most people fishing in New York need a New York State Fishing License. There are three ways to get a fishing license in New York. You can visit an official License Issuing Agent, order over the phone by calling 1-866-933-2257, or order online by clicking here.

Recover from the winter blues on these five easy trails in the Lake George Area.